What’s better to give than board games? They’re fun, appeal to a wide variety of people and are an easy gift to bring to a white elephant. I’ve separated the below list of fun games into a few categories — board games, card games, party games, and classics — to help you find the perfect game.

This game has been making moves lately — everyone I know has been raving about it. While I haven’t personally played it, I am purchasing it as a gift for someone else. I know there’s a mobile version of the game too, so I’ll be playing that until I wait for Christmas!

A board game all about your favorite villains. I personally have the base game and one expansion and I love it. You play as a villain and try to accomplish your goal while trying to ensure your opponents don’t reach their goals. It’s very versatile too because you can always play as another villain (base set has 6 villains to choose from and the expansions have 3). Quick note: while you may not need the base set to play an expansion, the expansions from my experience are have a little bit more complicated game play/strategy than the base.

Tired of COVID-19? This board game has you work together with everyone playing to combat a pandemic. It’s fun and pretty relevant given the state of the world right now.

Codenames has each team try to guess a set of words using clues given by the code master without helping the other team or hitting the assassin. It’s very fun! Plus, there are a ton a versions so you can customize it however you’d like (think Disney, Marvel, Harry Potter, etc.). There’s also a two person version.

SO CUTE. This is one of those fun games where there’s a surprising amount of strategy but also a lot of nonsense. It’s perfect for the person who likes card games (those that take it very seriously will get into it and those that don’t will laugh, because at the end of the day you’re fighting over unicorns). There’s also a ton of expansion packs and a NSFW version if that floats your boat.

Phase 10 is tons of fun to play and easy to transport. It’s similar to gin rummy and has each player trying to complete their “phase” to move onto the next.

This lighthearted game has you draw cards and hope you don’t get an exploding kitten. The rounds are fast and it’s very easy to pick up!

This game has you create sushi combinations and try to get the highest score after three rounds. The art is super cute and gameplay is pretty quick.

I picked this up the other day and I cannot wait to play it! It’s a trivia games that works for everyone. It’s got questions centered around each generation (boomer, gen x, millenial, gen z) so everyone will be able to participate.

If you like pictionary or you just like to laugh, this is definitely the game to play! It’s telephone pictionary and every time we play this game, our sides hurt from laughing so much. It’s one of those fun games that has a little something for everyone. There’s also a NSFW version.

What do You Meme?

Similar to Cards against Humanity, What do You Meme? has a picture as the main card and then everyone submits text for the best caption. This game is hilarious (especially for those that love memes) and there’s a ton of expansions out there.

This party game has everyone get role cards and during the course of a round, shenanigans ensue and the villagers must figure out who among them is a werewolf. It’s very similar to Mafia and a pretty fun party game.

Speed scrabble. It’s perfect for anyone who likes word games or crosswords! Gameplay is very fast too.

This game is a classic, but it’s so great! And it can be played with up to 6 so it’s nice for more players.

Catan. Need I say more? It’s one of the OG games for creating feuds with friends. If anyone likes strategy games, Catan is sure to be a hit. If they already have the game, try getting an expansion pack!

Dun dun dunnnnnnn. Everyone has feelings about this game. There’s a reason why it’s been so successful though. What’s even better is that now you can choose exactly which kind you want to play! Star Wars? They have it. Hallmark? That, too. Game of Thrones, Lord of the Rings, Animal Crossing, etc. the list goes on and on!

I hope that this list of fun games I’ve enjoyed helps you find the perfect game for that person on your list! Or that you find a game you’re excited to try!

Did I miss any of your favorite games? Let me know!

You may also enjoy:

This site uses Akismet to reduce spam. Learn how your comment data is processed.

This is me Thriving 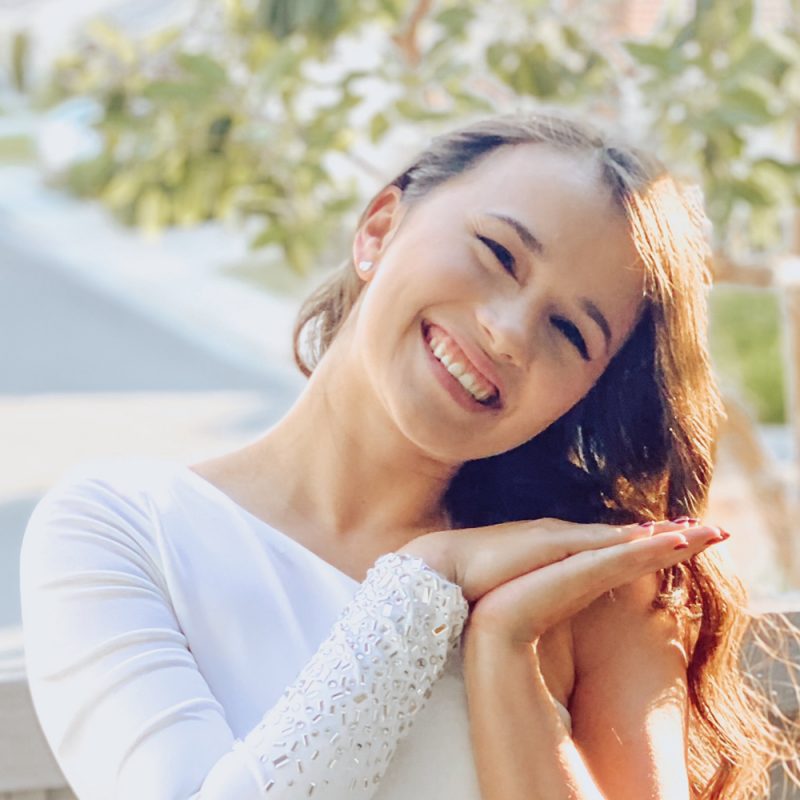 Hey there! I'm TK, a twenty-something, Enneagram 1, avid reader and tea drinker. Welcome to my corner of the internet dedicated to living your best life, mindful productivity, and self care.

5 of my Current Beauty …

Travel Gifts for Her – …

What to Do After …